Five of the most iconic synths of all time

Roland synthesizers have inspired artists and defined genres for decades. With the Analog Polysynth Collection, you get five of our most revered synthesizers from the late ’70s and early ’80s. Backed by our Analog Circuit Behavior (ACB) technology, these iconic instruments are brought to life with breathtaking realism in your DAW or SYSTEM-8 hardware—and all for one low price of $499.

Analog giants.
The legendary instruments in this collection helped shape the sound of entire music styles and have appeared on more famous tracks than you can count. Their impact cannot be overstated, and they continue to drive the creative visions of musicians and producers to this day. These recreations sound and behave exactly like the original hardware with stunning accuracy. And going further, they also offer lots of extended functionality to meet the needs of today’s workflows.


Analog Circuit Behavior (ACB).
Thanks to our proprietary circuit modeling technology, these classics are ready to imbue your tracks with retro energy and fuel tomorrow’s masterpieces. The ACB process involves carefully analyzing original hardware units, circuit diagrams, and other historical data. We then use this information to recreate the authentic circuit behaviors of the vintage instrument—including all the beloved quirks and instabilities—giving these synths their amazingly lifelike sound and organic response. 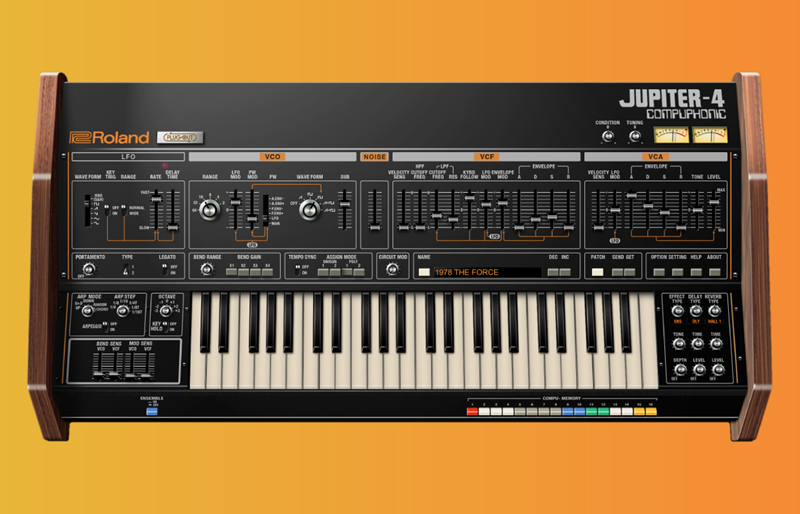 The JUPITER-4 Software Synthesizer is an authentic recreation of the first synthesizer to carry the iconic JUPITER name. Introduced in 1978, the JUPITER-4 kicked off the storied legacy of Roland analog polysynths and sounds exactly like you’d expect—warm, fat, and evocative of synth pop, new wave, and other emerging styles of the era. 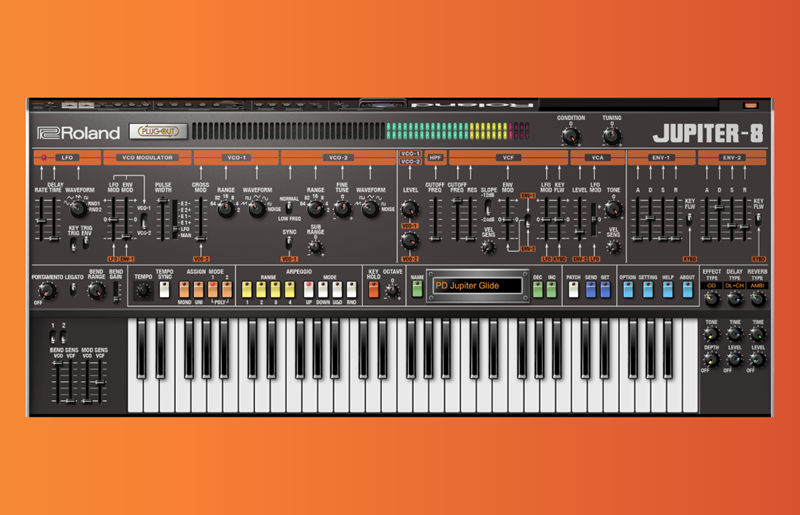 Released in 1981, the JUPITER-8 is one of the most celebrated and sought-after polysynths of all time. Its lush strings, complex leads, and other signature tones have appeared on classic tracks and seminal albums for over 40 years. This meticulous plug-in reproduction is accurate down to the circuit level, while also enhancing the original spec with modern features. 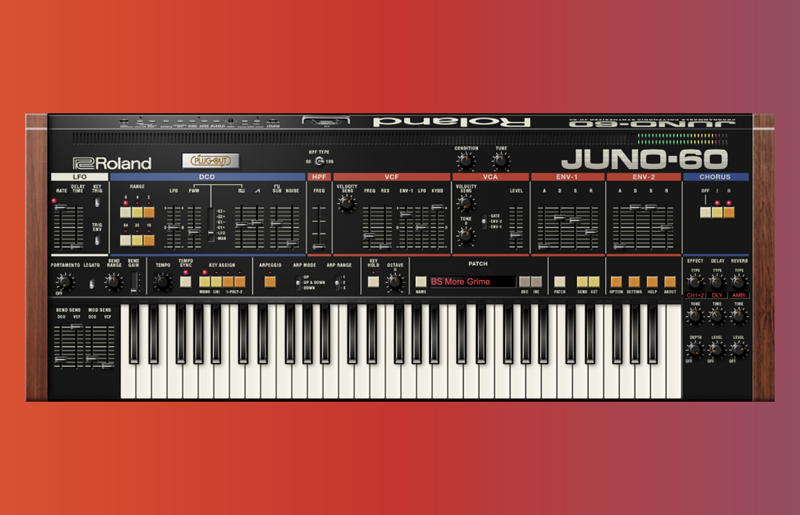 The Roland JUNO-60, released in 1982, helped define the sound of the ‘80s and is highly prized for its vintage vibe and unmistakable character. It introduced stable tuning via digitally controlled oscillators and dished out warm, punchy synth sounds by the bucketload. With the JUNO-60 Software Synthesizer, you get the full authentic experience of this legendary keyboard in a modern software instrument. 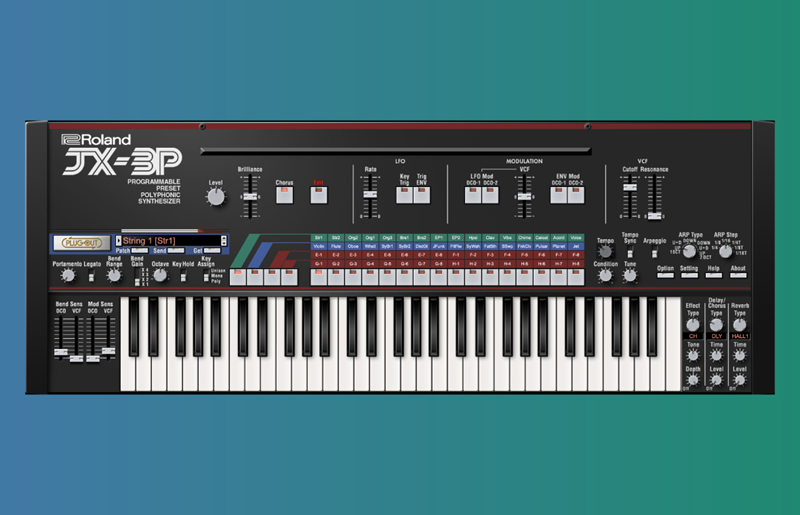 The JX-3P Software Synthesizer is a detailed, component-level replication of the six-voice JX-3P released in 1983. This landmark instrument ushered in an era of easy programmability and was the first Roland synth to feature MIDI. Indistinguishable from the sound of the original, the JX-3P Software Synthesizer brings Roland’s famous ’80s analog vibe to your modern workflow. 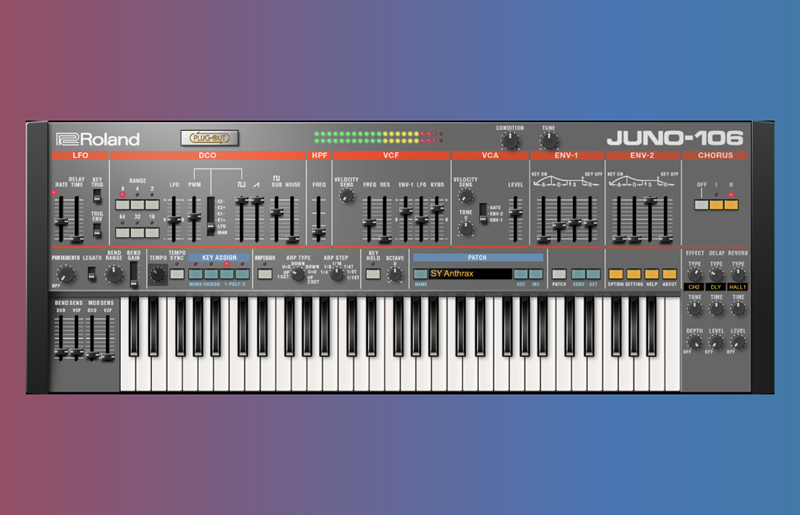 The JUNO-106, released in 1984, was a standard-setting analog polyphonic synthesizer. Following the JUNO-6 and JUNO-60, it was the third and most advanced model in the JUNO series, and the first to incorporate the new MIDI standard. The 106 built on the innovations introduced with its predecessors, offering easy programmability, digitally controlled oscillators, expanded patch memory, a lush stereo chorus effect, and more.


Purchase the Analog Polysynth Collection for $499* in the offers tab in Roland Cloud Manager.

*Price reflects USD only and is subject to change based on local currency.