The dynamic intersection of music and technology has always been a space for happy accidents. From Bowie and Eno famously throwing away synthesizer manuals to the advent of DJs scratching records, the intrepid misuse of machinery can result in groundbreaking sounds. On the heels of 303 Day, our celebration of the lasting legacy of the TB-303, and to celebrate 404 Day, we bring you this short list of serendipitous musical innovations.

The centerpiece of this listicle and most contemporary of the bunch is Roland’s SP-404. The discontinued sampling workstation came after the popular SP-303. Though utilized on tracks by heavy hitters like Radiohead, Grimes, and Beck, the 404’s richest legacy is in the Los Angeles-centered lo-fi movement. Much like Roland-relatives the TR-808 and TR-909, the 404 is enjoying a resurgence spearheaded by Flying Lotus, Dibia$e, and others. Celebrate 404 Day with this video on the artists creating groundbreaking music with the SP-404. Also, listen to Roland Cloud’s playlist below for a few examples of what is possible with the device. 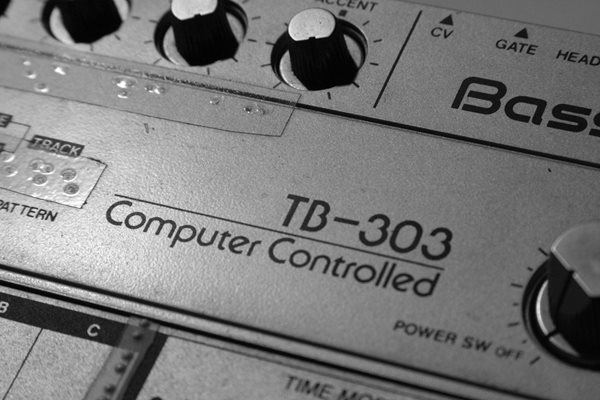 When Roland released the TB-303 Bass Line in 1981, it was marketed as an accompaniment tool for the guitar player. Discontinued in 1984, the misunderstood box flooded second-hand music stores. Inventive electronic musicians and producers in Chicago like DJ Pierre of Phuture began to experiment with the 303 and found the squelching sound infinitely malleable and energizing. The rest is the stuff of rave history. The TB-303 gave birth to the acid house movement and remains a musical and cultural touchstone. 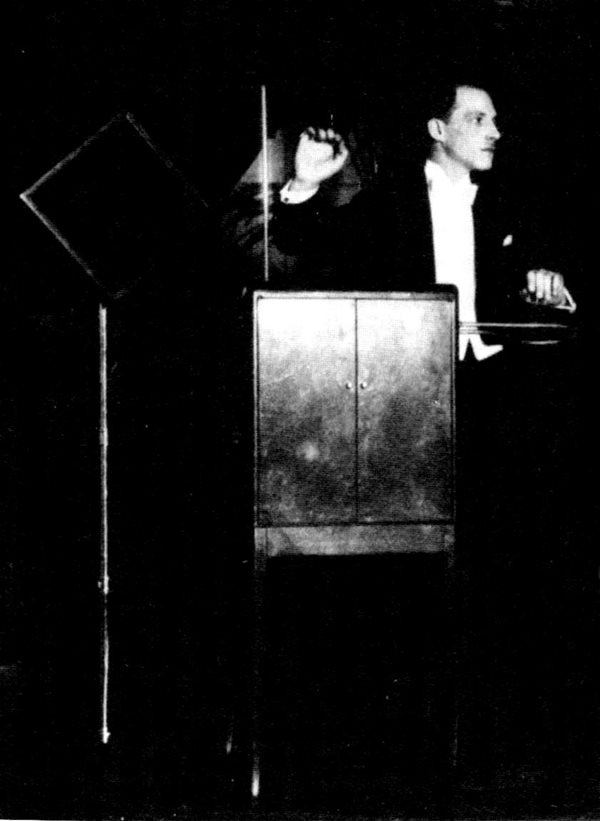 Frequently associated with sci-fi staples like The Day the Earth Stood Still and Forbidden Planet, the Theremin began its life as a research tool sponsored by the Soviet government. Invented by Lev Sergeyevich Termen, players manipulate the beguiling electronic instrument sans contact. The Theremin consists primarily of antennae and a pair of oscillators for frequency and amplitude, respectively. Once considered more of a novelty piece than a true musical tool, the mysterious sound of Termen’s creation graces classics by the Beach Boys and others. It’s even the subject of its own documentary. Get lost in the Theremin’s spooky tones on the playlist below.
Associated Artists: Beach Boys, Flaming Lips, Portishead
Recommended Listening: “Good Vibrations,” "Race for the Prize," and "Rorol" 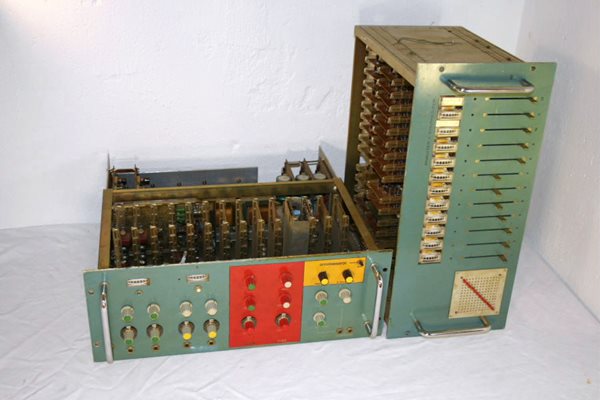 The Theremin isn’t the only item here with a hint of espionage in its history. Originally conceptualized by Homer Dudley of Bell Labs, the vocoder was eventually used to mask communications during the Second World War. The vocoder’s complex system of filters became a fun party trick for creating robotic sounds. From Laurie Andersen’s art rock staple “Oh Superman” to the disguised vocals of Daft Punk, Dudley’s visually striking (and vaguely menacing) device continues to be the go-to instrument for android emulation.