Pushing boundaries and fighting against homogeny

DJ, producer, remixer, and composer: Josh Wink is a man of many talents. A Philadelphia native, Wink was a pioneering DJ at the birth of the American rave scene. Josh describes his music as being “built around tension” and his tribal adaptations of techno and house were fundamental to the foundation of contemporary electronic music. Josh is also famously known for his work with the Roland TB-303–in particular his track “Higher State of Consciousness.”

Released in the nineties, “Higher State” was a surprise smash, helping bring the fabled Roland bass maker to the forefront of the electronic scene. Three decades into his career, Josh continues to be an influencer and creative powerhouse. As part of 30 Days of 303, we caught up with Josh amidst his arduous schedule to talk about creation, collaboration, competition, and the process he used for his powerful 303 showcase, “Higher State of Consciousness.” 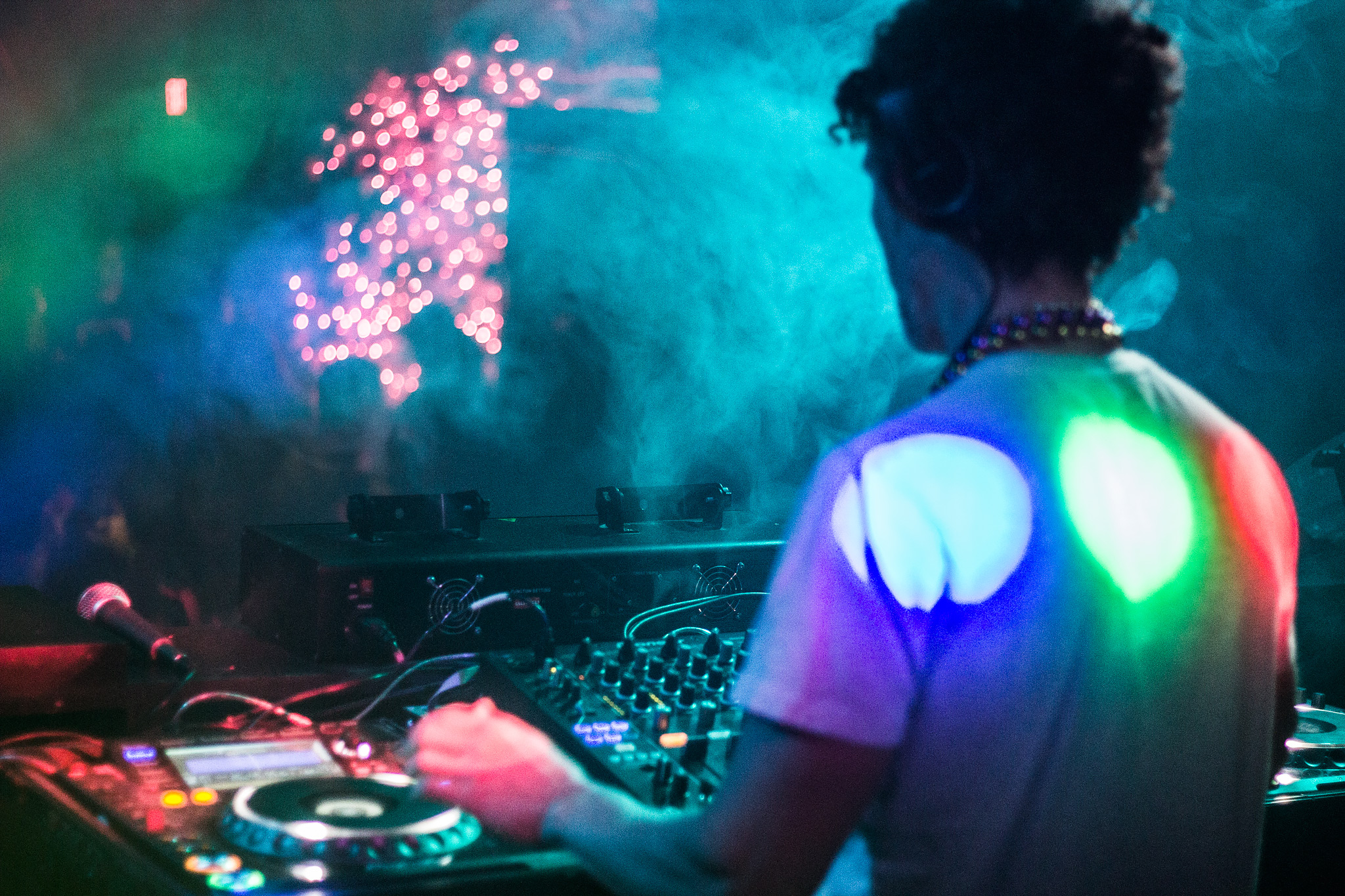 For 303 Day and 30 Days of 303, we are tracing the lineage of the instrument. When was the first time you remember using the TB-303 and what was that experience like?

I believe it was 1990 when I purchased my first TB-303 from a pawn-shop in Philadelphia for $70 with the original carrying case. I remember going home and simply being in heaven–twisting knobs, pushing buttons and trying to figure out how to record notes into the sequencer. I didn’t care how long it took, I finally had one! I was in pure 303 bliss.

I love the fact that the unit was built for one purpose and that it became famous, and sought after, for a completely different reason. I didn’t have a manual and was never able to get one, so I enjoyed the mistakes that I made figuring out how to operate the gear. Some of my best lines were completely "trial and error, give it a go, and hope for the best” mistakes and experiments. Regardless of how my input into the 303 came about, the results were always perfect and sexy TB-303-goodness.

“Higher State of Consciousness” is a seminal acid house track and regularly ends up on overviews of essential electronic music releases. Roland Cloud is highlighting it during our 30 Days of 303. Can you explain the headspace you were in when originally writing the song? Did you expect the reception you received?

Both as a DJ and a producer, I was heavily influenced by UK hardcore (jungle) and Chicago acid house. I was playing and collecting all different kinds of break-beat and acid house records and I had ideas of combining the two into a particular vision. What came about was the “Tweaking Acid Funk” remix version of a down-tempo track that I was releasing on an ambient compilation. When I submitted the remix to the label, they told me I had to redo the mix because the highs were too loud at the crescendo of the song and that the mastering plant couldn’t cut the plate. I said it would change my idea of how I wanted to present it and refused to budge. In the end, I’m glad I stuck with my vision, as the track wouldn’t have had the same impact.

I didn’t expect such madness to come out of this release: gold records, national top tens, number ones. Besides the sales and international chart success, the song was doing things I didn’t expect. It was crossing musical boundaries! Diverse DJs in clubs, raves, and even worldwide national radio were playing and accepting this quirky “B-side” released on an NYC house label. I guess it was perfect timing for the music scene to have a track come along and slap it in its face. I didn’t know forum groups and websites would start debating whether I used a Roland TB-303 or an MC-202 on “Higher State.” Maybe Roland Cloud will release an MC-02. I’ll be in line! 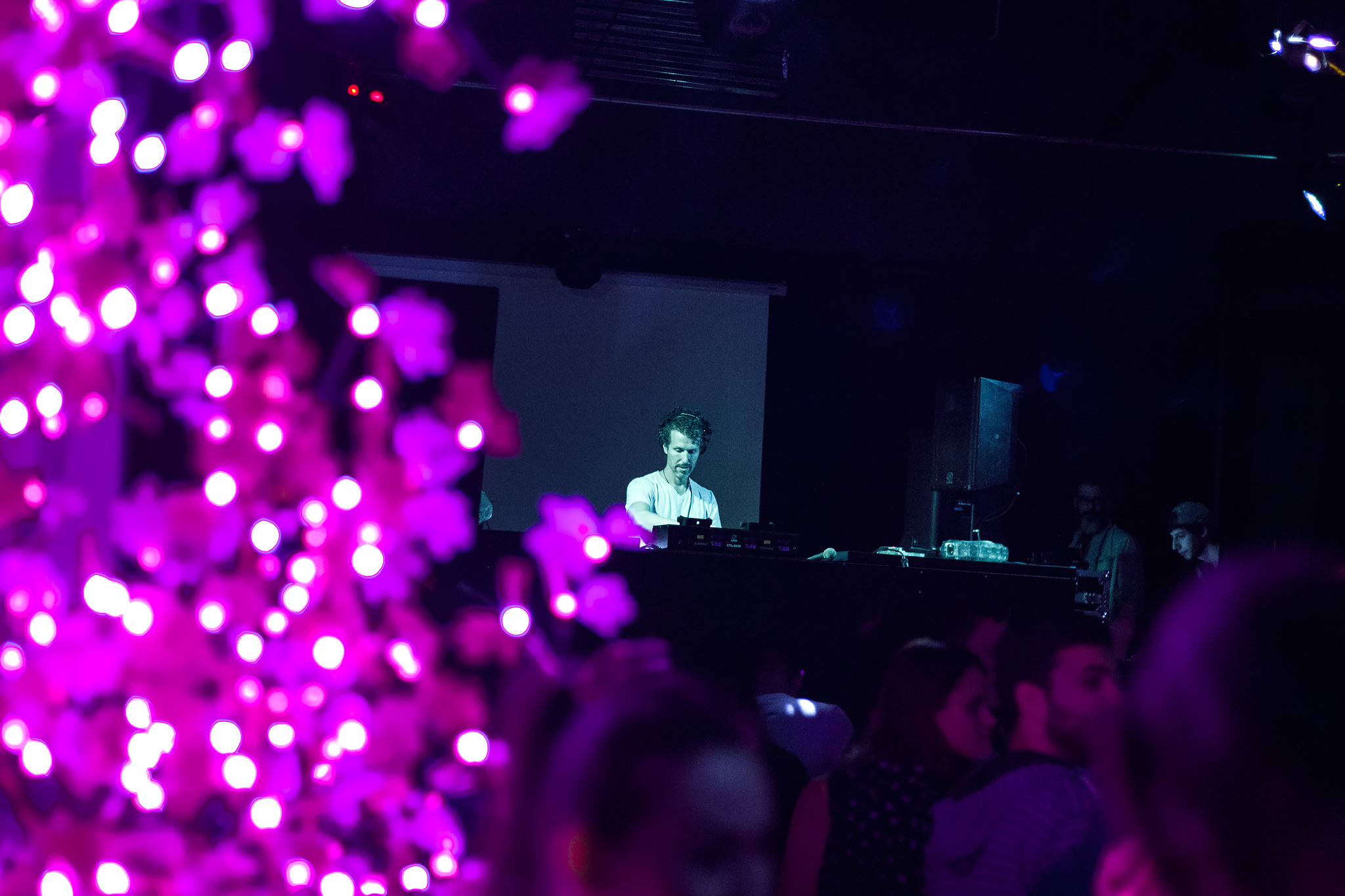 What kind of equipment are you using now and has the evolution of your instrumentation been informed by anything in particular?

I use a mixture of software-based synths and hardware analog gear that I have collected over the past twenty years or so. I am a firm believer in using whatever you can get your hands on, whether it be computer or hardware based–as long as it works on my old school Apple Mac G5 running 10.6.8 OSX.

Which songs of yours are you most proud of and why?

I’m proud of my whole twenty-nine-year catalog of music. Each composition is like a tattoo and has a story to go with it. I’m not ashamed of anything I have released as of yet. It’s interesting to hear my progression as I’ve become a more varied and seasoned producer-writer over the years.

At the birth of the acid house scene, was competition a means of pushing the boundaries of the music? Was there ever any friendly rivalry between DJs or producers?

I never noticed “competition” with producers or DJs. I mean there were genre splits where people stayed within their musical preferences–house heads liked house, techno heads liked techno, etc. Mostly everybody was cool with each other and wanted success. The artistry pushed boundaries and helped create diversity, not homogeny.

Explain your creative process. Do you have a particular means of creating or is it different each time?

There are no rules to my creative process. Sometimes I start with a vision and it goes someplace else. Sometimes I begin with a bass line or sometimes percussion. No rules!

However, being on the road most of the year, it's difficult to find time to get into the studio. Once in the studio, the creative process usually unfolds organically.

Knowledge is power! Learning the new with the old is critical and can be significant in crossing generations.

Your equipment taste seems to lean towards the analog. How do you think Roland Cloud’s suite of virtual synthesizers and drum machines can inform younger generations of musicians?

As stated above, I am a firm believer in using whatever you can get your hands on, whether its hardware, analog, or software. The beauty is, everybody uses their tools differently and the outcome is always wide-ranging. Knowledge of musical history can be important and influential in making contemporary music now. Knowledge is power! Learning the new with the old is critical and can be significant in crossing generations.

Live performance seems integral to the energy behind dance music. When you approach recording, how important is the eventual transition to the stage? When you road test new material, do you make drastic changes due to audience reaction or is there a strong separation between recording and performance?

I don’t perform live (yet), however, I do DJ live. But, when I’m by myself in the studio making dance music, I envision playing the track in front of an audience and imagine how the crowd would respond to certain things. Trying to capture future moments in the club or festivals by doing little things live in the studio.

The balance of studio recording and performance is important and necessary to understand how powerful music can be. 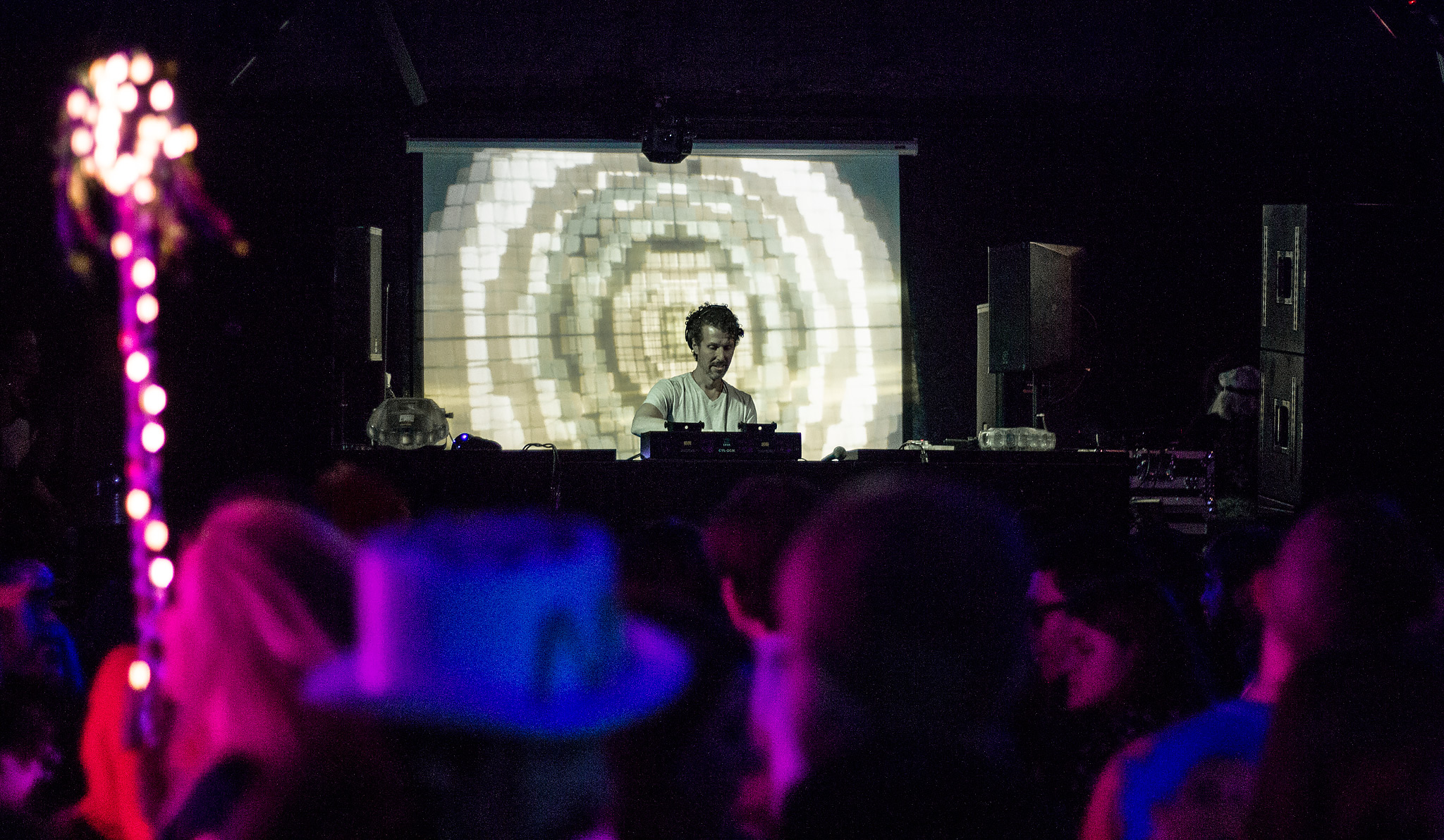 After I compose a track and feel it’s ready to play out, I use the luxury of being a DJ and test the track to see if the things I imagined in the studio work in front of people. I take mental notes while playing and get ideas about how to make things even better through the crowd response. I love being able to test tracks as many times as I need in order to get them to a place where I feel comfortable and satisfied for a release. The balance of studio recording and performance is important and necessary to understand how powerful music can be. I need them both as balance!

What’s next on the horizon for you?

My record label, Ovum Recordings, is celebrating its twenty-five year anniversary with special events and releases. I’m also finishing up personal “Josh Wink” techno and house LPs and fine-tuning an electronic/soul downtempo project, while continuing to do DJ performances and tours.

All Photos Courtesy of the Artist and Nick Solari