He's an in-demand producer, remixer, and songwriter who has collaborated with everyone from legendary producer Nile Rodgers to R&B star Brandy. His animated video for "Ghost" has upwards of 35 million views and spawned its own devoted fandom. He'll be voicing the character of Pedro in the upcoming animated feature film Salma's Big Wish. Meet Luis Dubuc, the one-man electro-soul sensation who is, in his own words, "obsessed with Roland." 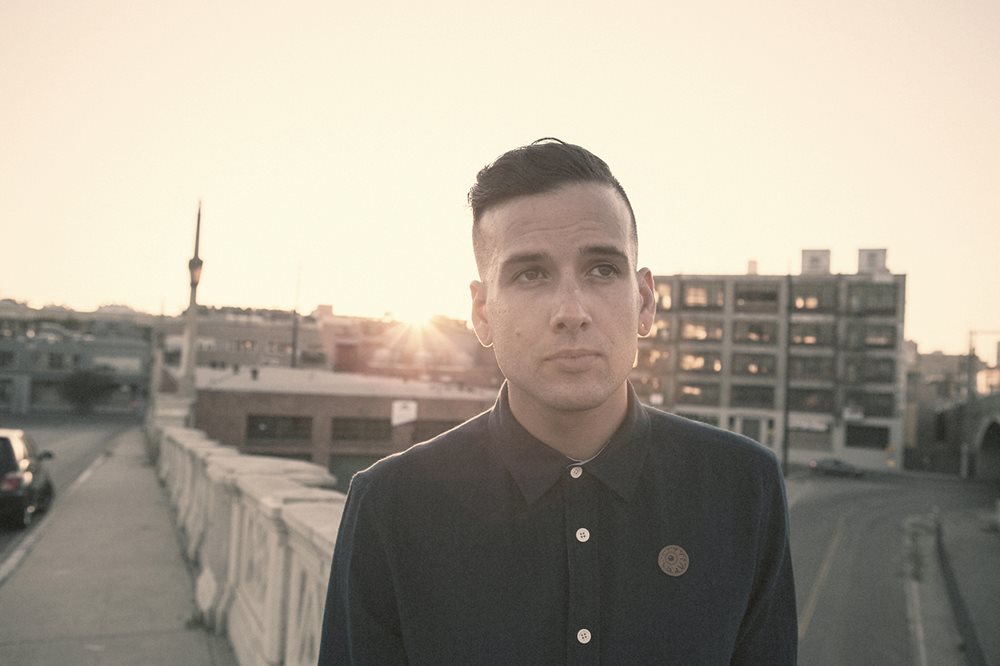 Speaking from Los Angeles, Dubuc elaborates on the role that Roland has played on his creative journey. "My first piece of Roland gear was the mighty TR-909, which I procured second hand from eBay. The day it arrived everything changed, and it's changed the way my music sounds overall.” That sound has continued to evolve over the course of a career which began with his one-man bedroom electro project, The Secret Handshake. Since then, Dubuc has reinvented himself with every release, establishing Mystery Skulls as a musical force both onstage and in the studio.

My first piece of Roland gear was the mighty TR-909, which I procured second hand from eBay. The day it arrived everything changed, and it's changed the way my music sounds overall. 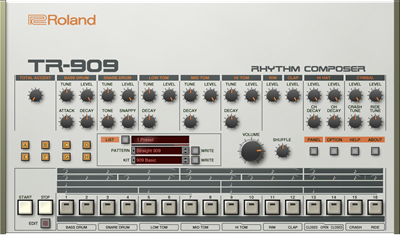 Mystery Skulls' latest release Back to Life is a 12-song voyage bursting with glossy layers of vintage synths and Dubuc's distinctive voice, as comfortable with fleeting falsettos as guttural growls. Upbeat tracks like "What Love Is" and the title track blend '90s house vibes with modern electronic production values. Tying the record together are Dubuc's life-affirming lyrics and sense of melodic uplift. The entirely self-released album reached #1 on the iTunes electronic charts, a testament to Dubuc's dedicated fanbase.
Dubuc himself is similarly passionate about other pieces of Roland gear: "Often underrated is the Roland MC-909 Groovebox, which again has fully changed my perspective on composition. I even have all of the SRX modules, but with Roland Cloud, all of those packs are there." Indeed, many of these sounds form the bedrock of Mystery Skulls fizzy, energized take on soul music. Dubuc's idiosyncratic songwriting approach is simultaneously vintage and futuristic, an aesthetic that spills over into his production work. 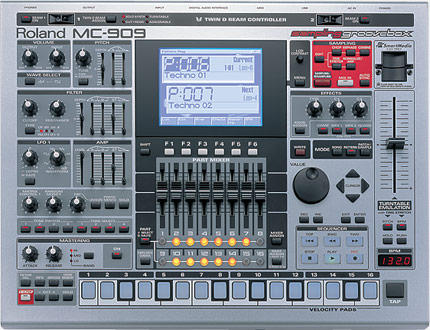 He goes on to share a bit about the way Roland Cloud has added to his creative process. “With Roland Cloud and the virtual D-50, I am able to compose rich textures that provide warmth and love." That sense of inspiration permeates all aspects of the artist's vision, from artwork to videos to his kinetic live show. The latter has taken him on the road this summer along with his frequent collaborator Snowblood and Nashville's Phangs. Another string of dates begins this fall, taking Dubuc's traveling dance party to the east coast.


With Roland Cloud and the virtual D-50, I am able to compose rich textures that provide warmth and love. 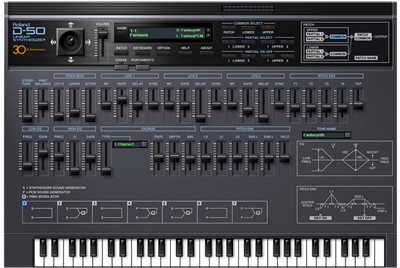 Considering his prolific output, it's unsurprising that side projects like Dominic Marceux form yet another layer of Dubuc's eclectic oeuvre. “Without Roland and Roland Cloud, life wouldn’t be the same,” says Dubuc. And playlists wouldn't be as bright without Mystery Skulls' infectious, colorful dance music.